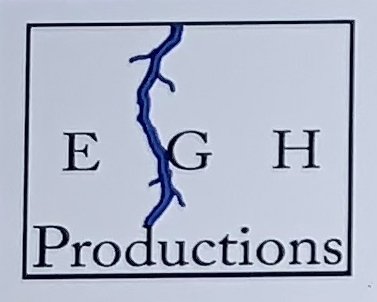 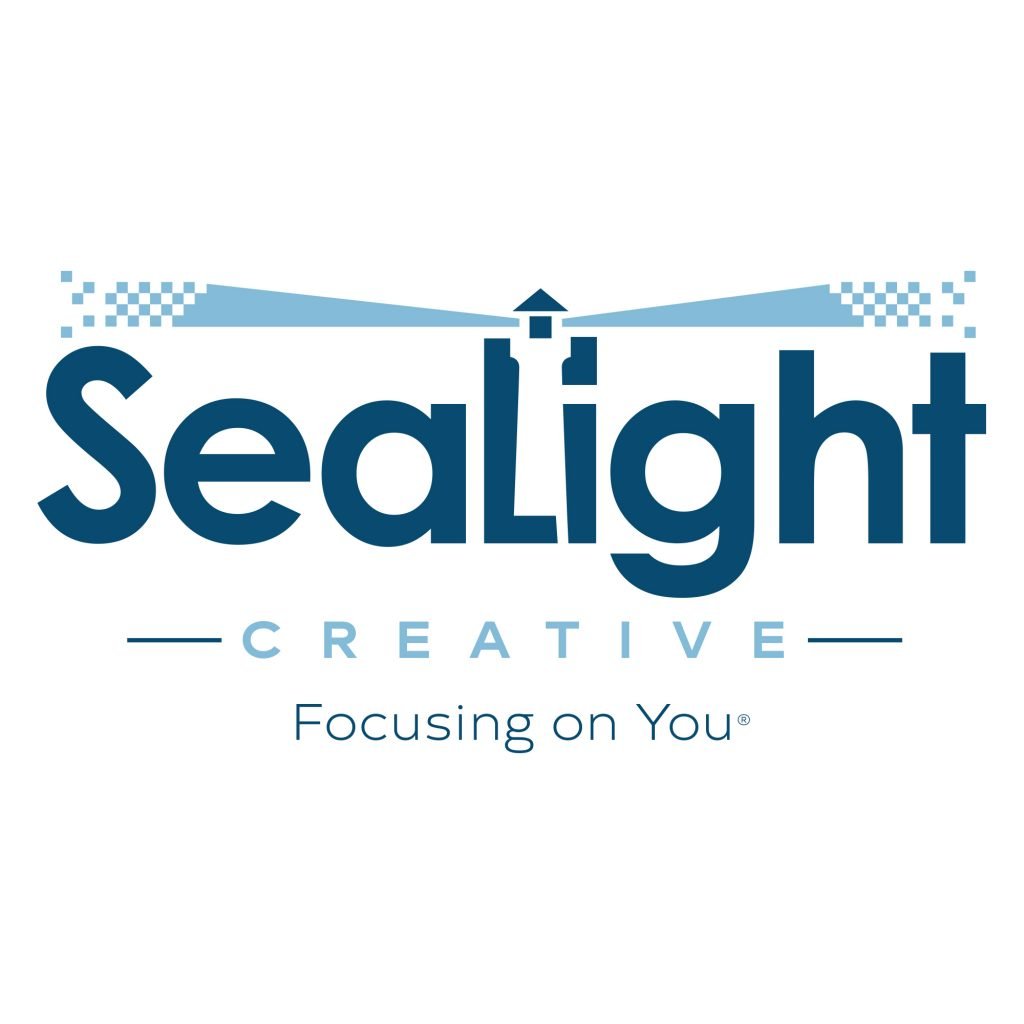 What started out as a side-hustle while he worked as a bank teller, quickly turned into an award-winning company working with brands like Google, Comedy Central, Metallica, and Pfizer all before he turned 24.

His tenacity in only producing the best work paired with the best client experience is what has propelled SeaLight Creative into the successful creative studio that it is today.

Our team’s work ethic, creativity, loyalty, and commitment to the services that we provide is sure to stand out.

In 2002 while still in high school, Eric created his first production company, EGH Productions. Starting out as something fun, he worked on slideshows, home movies, short films, and birthday videos.

In 2005, EGH Productions was rebranded to SeaLight Entertainment. After creating a funny birthday video for a family friend, Eric was approached by actor/comedian Jim Breuer to intern for him while getting credit in college. Eric would film and deliver raw footage to Jim so that he could see his live performances to work on his material. He would also start working on creating a catalog of funny home video clips for Jim, which would soon become the base for his online media network, Breuniverse.

In 2007, Eric graduated from Kean University with his BA in Media and Film and started working full time for Jim Breuer’s company, Lazy Eyes Productions. After creating his Facebook page and actively marketing it, Eric was filming and editing every live performance, designing and setting up a full green screen studio and growing Jim’s Facebook fan base. While working strategically with Jim’s office and management staff, Eric continued to create new video material for Jim to use, both on his website and social media channels, as well as live performances.

In 2008, SeaLight and Lazy Eyes joined production forces and went on a country-wide tour to document life on the road with a comedian. After filming at over 20 colleges and comedian clubs across the country, SeaLight produced the TV series ‘The Jim Breuer Road Journals’. Not striking a deal with a TV network wasn’t a deal breaker, as the series was quickly made available for a large DVD distribution, both on tour at shows, and on Jim’s website. Eric and SeaLight continued working with Lazy Eyes on multiple major projects, including a Comedy Central special, Google viral videos, and content for Metallica.

In 2013, Lazy Eyes Productions had to shut down its company of 3 full-time employees and that was when Eric took SeaLight Entertainment as a full-time production company. Starting out with one main pharmaceutical advertising agency client (who they still work with today), SeaLight quickly grew into a creative studio that agencies learned about with offerings in a variety of mediums, both video and photo.

In 2015, SeaLight began offering cinematic wedding films, all referral based (zero advertising, still to this day).

In 2016, SeaLight opened their first studio in Peapack. There was a state-of-the-art film editing bay and full-service photo studio.

In 2020, SeaLight was on track to have their busiest year yet and were working on a full rebranding separating business and personal clientele. As with most businesses, once COVID-19 hit, almost all corporate work halted, and wedding business got pushed until 2021 and later. In NJ, there was an executive ‘stay at home’ order so work wasn’t able to be performed unless it was remote. SeaLight’s live streaming service wasn’t fully deployable yet, and with Eric having to care for his two young children during the day while his wife worked, that led to the pause in working. Late in the year, work picked back up and resumed almost back to normal.

In 2021, the rebranding was finally back in full effect with the hiring of a new marketing director and successfully created two new brands: SeaLight Creative for business clients’ video production and photography, and Hartmann Photo & Films for family portraits and celebration/wedding films.

We’ve worked with businesses of all sizes over the years. Here’s a list of industries, clients, and brands that we’ve had the pleasure to work with: